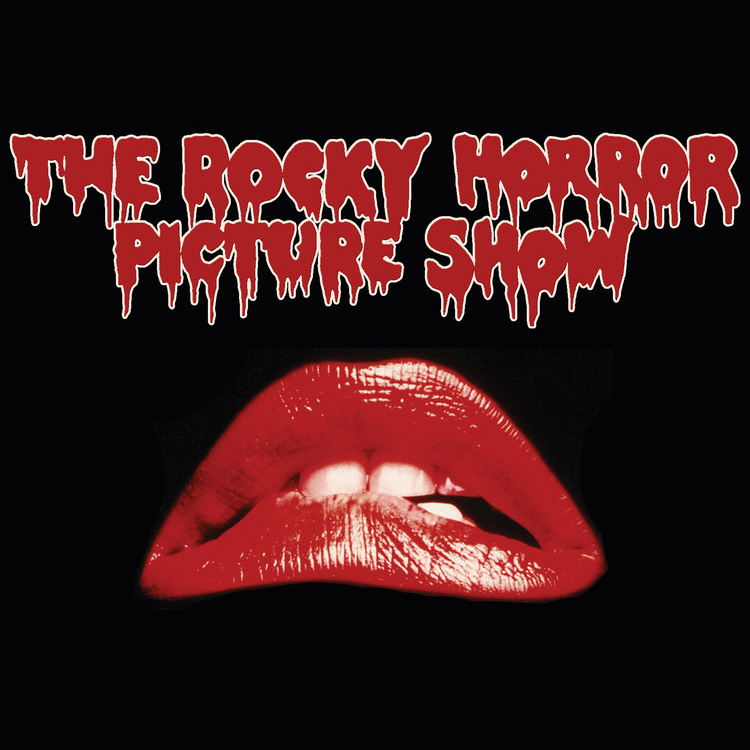 Experience the Cult Classic film on our monster size movie screen. This is a fully interactive show accompanied this year with a full cast of characters and hosted by Tita Titsling herself to lead you through the madness of shouting at the screen and dancing in your seats. Costumes are encouraged!

Show times listed below. Doors open 1 hour before start time to get ready for the fun with cocktails, movie snacks, props and more! Interactive prop boxes are available for purchase for $5 at the show. Run time is approximately 1 hour 40 minutes. We will be open for a post-show soiree up to an hour after the show.

Advance tickets can be purchased online at Eventbrite.com or the box office will be open 1 hour before the show IF TICKETS AREN'T SOLD OUT! The ARTS at Marks Garage is located at 1159 Nuuanu Ave on the corner of Nuuanu and Pauahi in downtown Honolulu, one block south of Beretania. 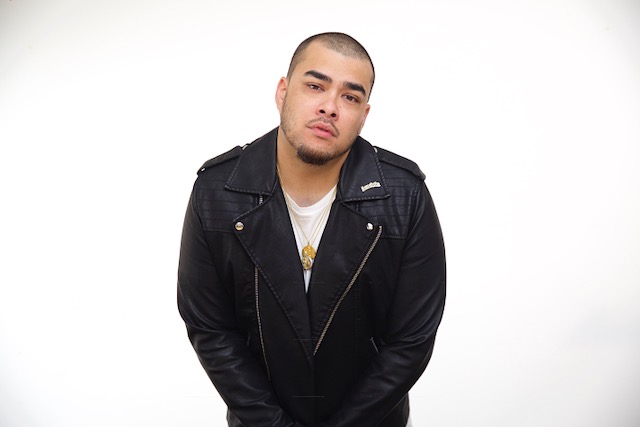 NICKNAME: THE FIREMAN……Pretty much, whatever you get from me, its nothing but HOT! 😛 Chris Brown Piggy Banks
FAVORITE SAYING: “Yeah Man, What it do baby…”
FAVORITE FOODS: Macaroni and cheese and I can’t get enough of ORANGE JUICE!!!
FAVORITE MUSICAL ARTIST: Lil Wayne, Fabolous, Dipset, Jay Z, Kanye West, Pharrell, Bobby V, Usher, Chris Brown, 112, Ne-Yo, Pretty Ricky, Omarion, and Marques Houston
FAVORITE TV SHOW: ROB & BIG, Dog the Bounty Hunter, Run’s House, and Hogan Knows Best
FAVORITE MOVIES: You Got Served, Scarface, and Face Off
FAVORITE SPORTS: Football and Basketball
HOBBIES: Kickin’ it wit friends and playin’ video games (we call it jumpin’ on the “sticks”) FACEBOOK, TWITTER, OH and did I mention INSTAGRAM?
SOMETHING YOU DON”T KNOW ABOUT ME: I was an editor for my school magazine.
WHAT YOU USUALLY SEE ME ROCKIN’: LRG, Ed Hardy, BAPES, BBC, Air Force 1s premiums, Nike SBs OR DUNKS….. Basically a lot of jackets, hoodies etc….
WHAT CELEBRITY DO I LOOK LIKE: Ugh. My co-workers tease me about looking like Chris Brown.
FAVORITE ACTOR OR ACTRESS: Meagan Good, Halle Berry Al Pacino, Nicholas Cage, Jamie Foxx, Chris Tucker, Hugh Jackman
MY GREATEST ACHIEVEMENT: October 2nd, 2006. The night I started The Micah Banks Nightshow! 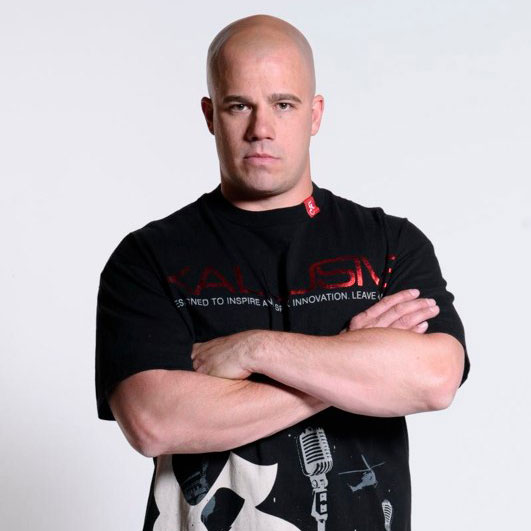 I rock the party...no matter when, no matter where!...believe in your passion..playing for the masses and love of music, not the politics... 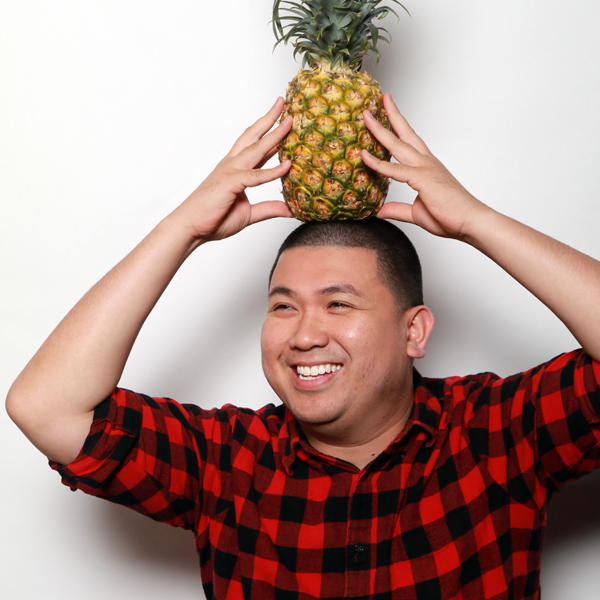 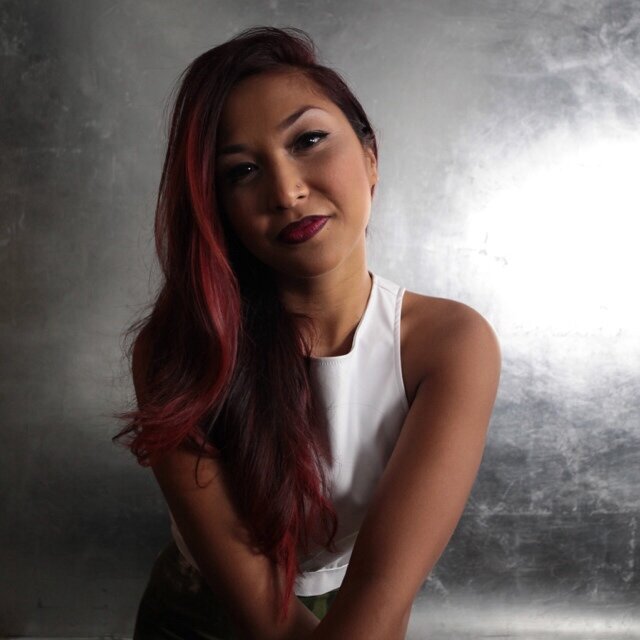 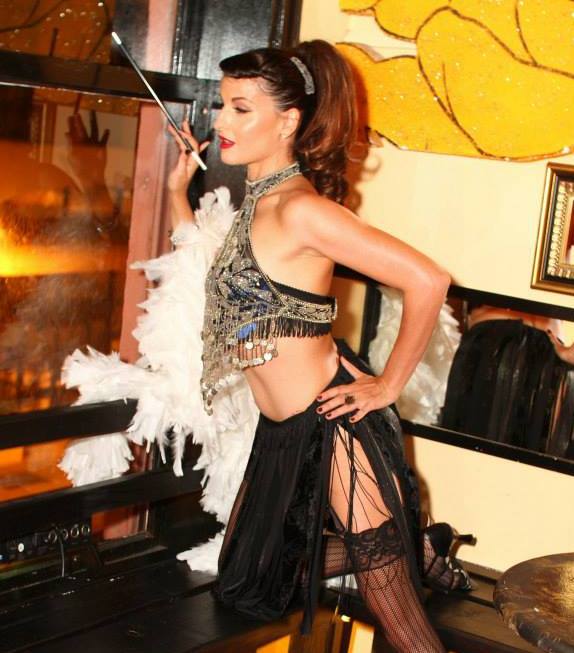 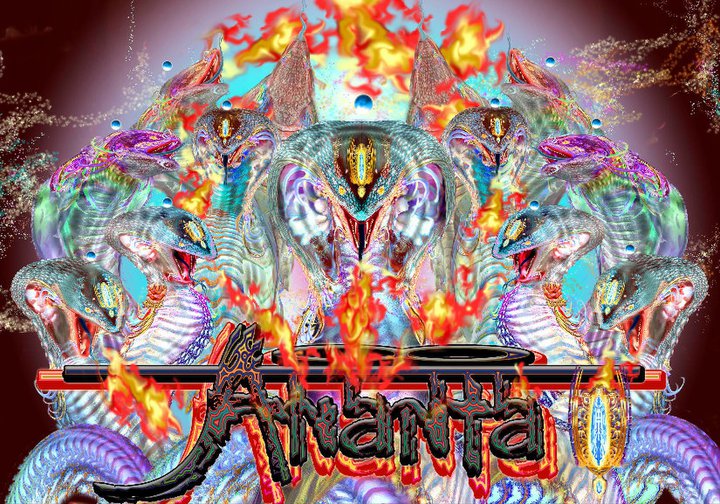